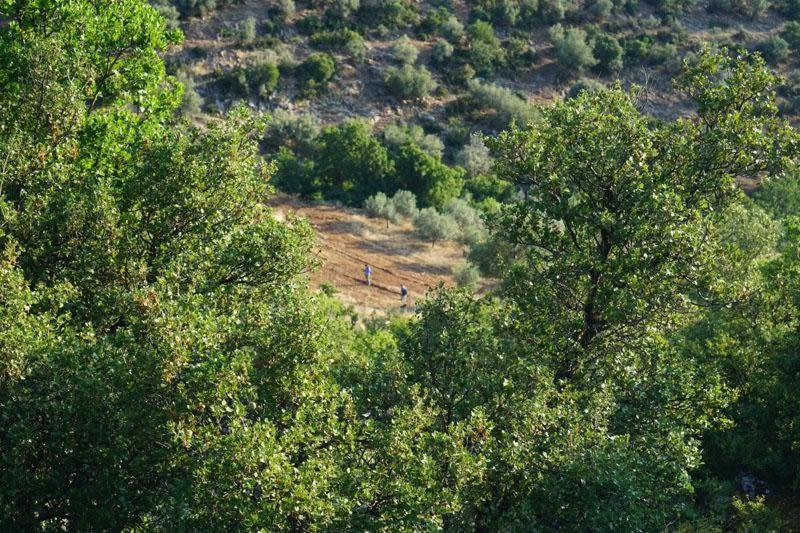 Part of the thrill of archaeology is finding things. No matter how scholarly, serious, or scientific a project is (or pretends to be), people will always get really excited when something neat shows up in a survey unit or a trench. This interest even created a category called “good things” at the Corinth excavations, the peerless training ground of the American School of Classical Studies at Athens. Here’s how “good things” are described in the 2008 version of the Corinth excavation manual:

“GOOD THINGS FROM BAD PLACES” (GTs) This is a special category reserved for particularly nice or otherwise interesting finds that were not found in their primary context, that is, they have been disturbed since their original deposition in the ground and are chance finds in another context. GTs do not actually tell us anything about the context they were found in, but we don’t want to Throw them because of some special quality they have. GTs get weighed and counted with the rest of the context and that information is entered in the Original column. GTs need to go to the museum after pottery reading. Make sure to check the GT box next to this object(s) in the database.

All this is a kind of introduction to my thoughts on Alex Kord’s thoughtful blog post last week.  She is like every other archaeologist in the world in that she wants to find good things. We all get excited by the kinds of things that you get to see but not touch in museums. (Only a select few of us get excited by Linear B tablets and it’s probably not very cool to admit that you do). On the other hand, it would be a weird survey if we found high density units full of cool things everywhere, even in a place extremely rich in archaeological interest (like Greece), so part of the point of survey is to get positive and negative results: we find some high density units, but these are separated by units that are empty or that contain only a handful of finds.

In fact, for the past 40 years survey archaeologists have been obsessed with low-density units, and our survey is no different. High-density units are seemingly easy to explain: they are “sites.” People lived there (or did stuff there) and left behind material that we find, some of it good but most of it very mundane. But what about low-density units? What if we find a single Archaic bit of pottery in a field where the conditions are good for seeing and recovering artifacts on the surface? What do we do with that? This is partly what Alex was asking herself to do. It’s a difficult question and one definitely worth asking.

The answers have broadly fallen into three categories. The first is something like “I don’t care.” As Kent Flannery’s RMA (Real Mesoamerican Archaeologist) says:

surface remains are just that — the junk you find on the surface — and nothing more. And I say, screw them.

So, many early surveys ignored low-density fields. They instructed teams to keep walking until they found lots of stuff (high-density fields) and then they paid attention to documenting that stuff.

The second theory has to do with manuring. The idea here is that manure is a fertilizer that would have been kept on farms and spread onto and plowed into fields, especially nearby fields. In some cases, bits of broken and discarded pottery would have been thrown on the trash heap and transported out into the fields alongside the fertilizer. If this is the case (or perhaps, where this is the case), then low-density scatters would be an index of agricultural activity.

The third theory argues that most small-scale settlements — “farmsteads” — would have stripped of any useful material when they were abandoned. As David Pettegrew argues,

When Greek families did abandon their homes, they exhaustively moved all usable household items, including the construction material of the house, to the new place of residence. The material that was left behind was ‘garbage,’ broken or useless objects that the householders did not think worth the effort of carrying to the new place of residence. Scavengers
and neighbors sometimes picked clean even this remaining refuse.

If this is so, David went on to argue, then low-density scatters could represent settlement, albeit a form of settlement that doesn’t result in high-density surface scatters but instead in small amounts of non-salvageable garbage that wasn’t stripped when houses were abandoned.

These competing models for understanding low-density units aren’t mutually exclusive, of course: some lonely sherds may be random junk, others may be the result of manuring, while others represent abandoned small settlements that have been stripped and salvaged. But these are questions that have been central to archaeologists for decades and that continue to be investigated. So Alex showed us that walking fields doesn’t just build character; it also pushes you into thinking seriously about how we get material on the surface and what it can mean.