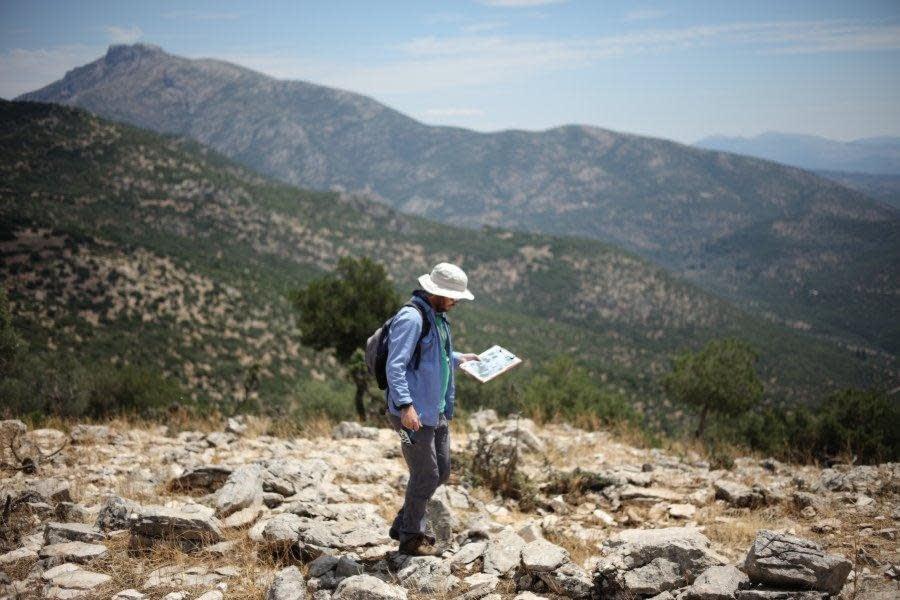 [Ed note: this blog post was written for, and originally published at, the Canadian Institute in Greece’s website] The 2017 season of the Western Argolid Regional Project (WARP) was designated as the first of two planned study seasons in the five-year plan that the CIG submitted on our behalf to the Greek Ministry of Culture… END_OF_DOCUMENT_TOKEN_TO_BE_REPLACED